You must be wondering that we are talking about some yoga or exercise but we are talking about “Bharatnatyam.” The oldest Indian classical dance from Tamil Nadu which is performed with excellent footwork and impressive gestures and so much grace. In short, it is a magical blend of expressions, melody, and rhythm that not only hones your mental skills but also builds mental alertness. But did you know that there’s a hidden meaning in the word “Bharatnatyam?” Without being much secretive, let’s cut to the chase. In Bharatnatyam, Bha i.e. Bhavam means expression or emotion, Ra i.e. Ragam means music, Ta i.e. Talam means rhythm, and Natyam means dance in Tamil.

The roots of Bharatnatyam are significantly associated with Natya Shastra of Bharat Muni. Like the other Indian classical dance form, it is also one of the oldest devotional temple dances in ancient times which devadasis used to perform. Bharatnatyam dance form was known by different names like ‘Sadhir Attam’ and ‘Daasiyattam’.

Bharatnatyam has consisted of a total of six different sections and each one of them has a different meaning. Though the dance form originated in Tamil Nadu, it has a mix of several different personalities and places. This particular thing has led this dance form to different styles. Now, there are three different Bharatanatyam styles that are very famous and practiced widely. 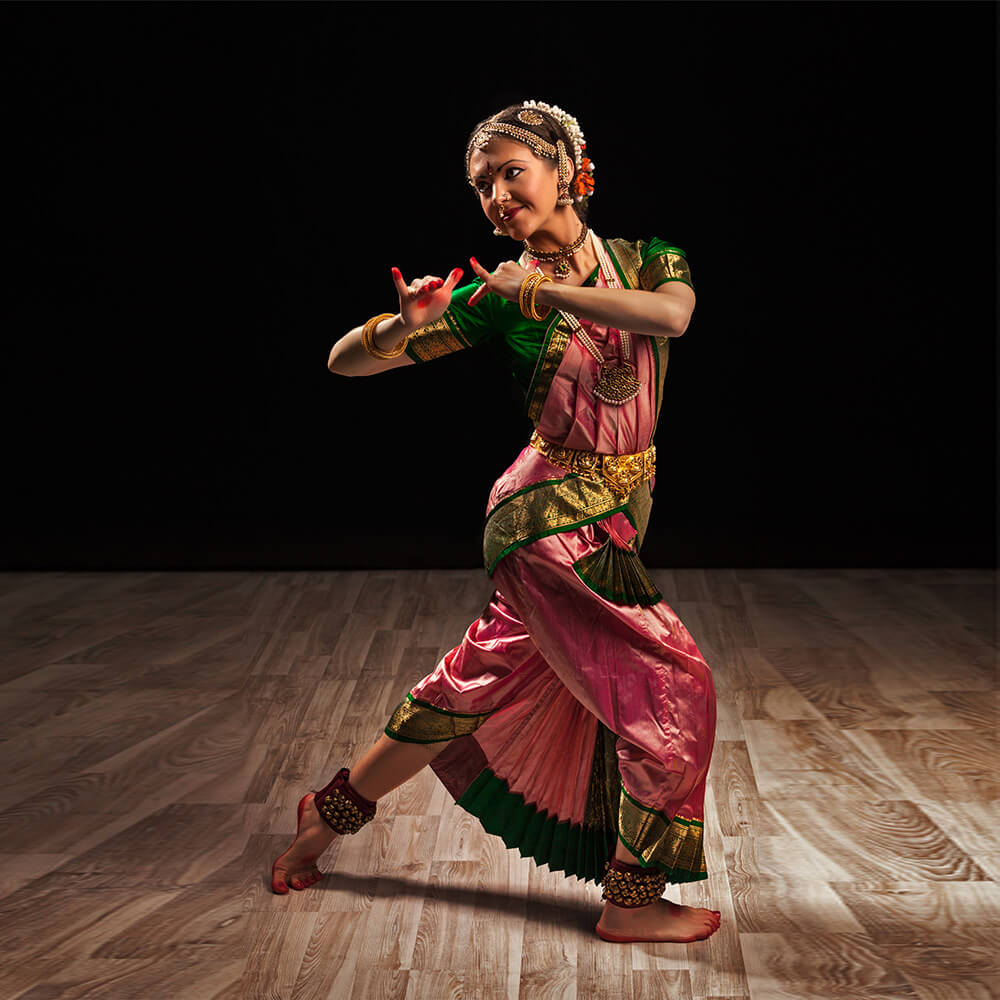