Cajons are box-shaped percussion instruments originating from Peru. The instrument is played by slapping the front or rear faces of the box, which are usually made of thin plywood. Hands, fingers, sticks and mallets are popularly used to slap the box, producing a booming sound. The term cajon is also used to refer to similar box-shaped instruments & drums of Latin American-Caribbean music traditions, primarily the Mexican cajon de tapeo and the Cuban cajon de rumba.

Cajons are aboriginals of Afro-Peruvian music, believed to be developed by west & central African slaves in the Americas. But, the instrument has now been adopted into the folkloric musical traditions of southern Spain, the flamenco. Today, this instrument is a common accompaniment in a diverse range of musical styles & genres across the world. Since the 2000s, the cajon has been heard extensively in popular music, including pop, blues, jazz, rock, etc.

Cajons are easy to learn: Have you ever tried playing Cajon? If not, then you must give it a try. These instruments are widely used in pop, jazz and rock music since the 2000s and it leaves a much more cool impact on the audience. We all try to play music while sitting on a table or by beating on any other object around us.

Then why can’t you put some extra effort into producing a rhythmic sound by playing Cajon? Cajon is an easy instrument to be learned. So, if you are a beginner and want to rock the stage with your performance then c’mon, it’s high time to learn to play Cajon. 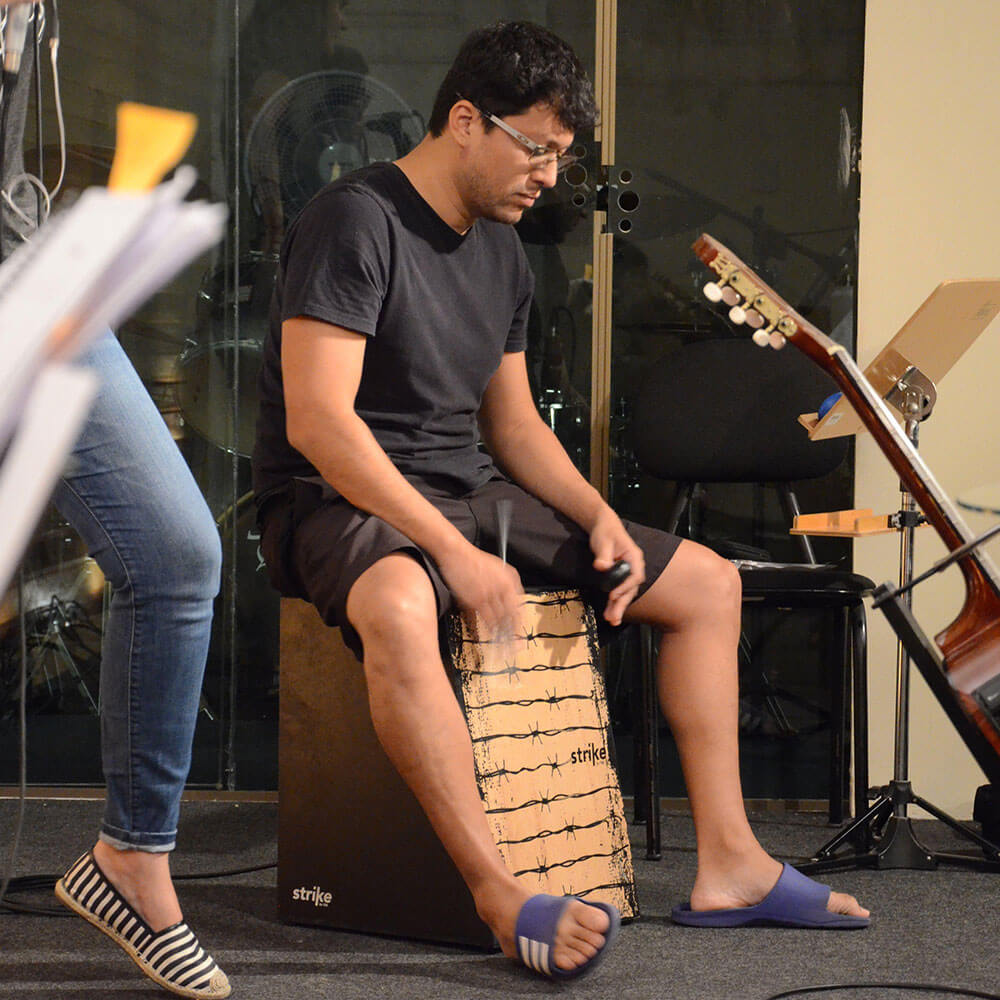