Sattriya is a major Indian classical dance that originated in the Sattra monastery of the north-eastern state of Assam.

Sattriya is a major Indian classical dance that originated in the Sattra monastery of the north-eastern state of Assam. Unlike other classical dances, Sattriya has not gone through any major transformation and has remained the same since its origin till date. But like most Indian classical dance forms, Sattriya is also based on mythological themes and is devotional. Traditionally it was performed by male monks in monasteries. But today, in addition to that Sattriya is performed by anyone and on themes that may not be mythological.
The basic stance of the dance called Purush Pak for males and Prakriti Pak for females sets Sattriya apart from other dance forms. This dance incorporates various elements from local traditions and other folk dances of the region. Sattriya is regulated by a set of strictly constituted principles with regards to the hasta mudras (hand gestures), aharyas, footwork, music and so on. Sattriya is a graceful and elegant classical dance characterised by striking hand gestures, majestic dance postures, rhythmic footwork, and colourful costumes. It is typically performed on Assamese music known as Borgeet composed of large cymbals, Khor, flute and many more.
Even though this dance form is now taught and performed across nations, it has still managed to retain its traditional core and sacred character.
Sattriya is a dance form for everyone and it instils a host of good qualities in the learner. If you wish to experience something out of the ordinary, mundane life and are still contemplating whether you should consider learning this intricate dance form in the midst of our expert trainers.

It’s a great physical activity that keeps you fit, healthy and active.

Prerequisites
The only thing required to learn this gracious dance is the will to learn something new. Anyone, irrespective of age can learn this dance provided they are dedicated to learning it. 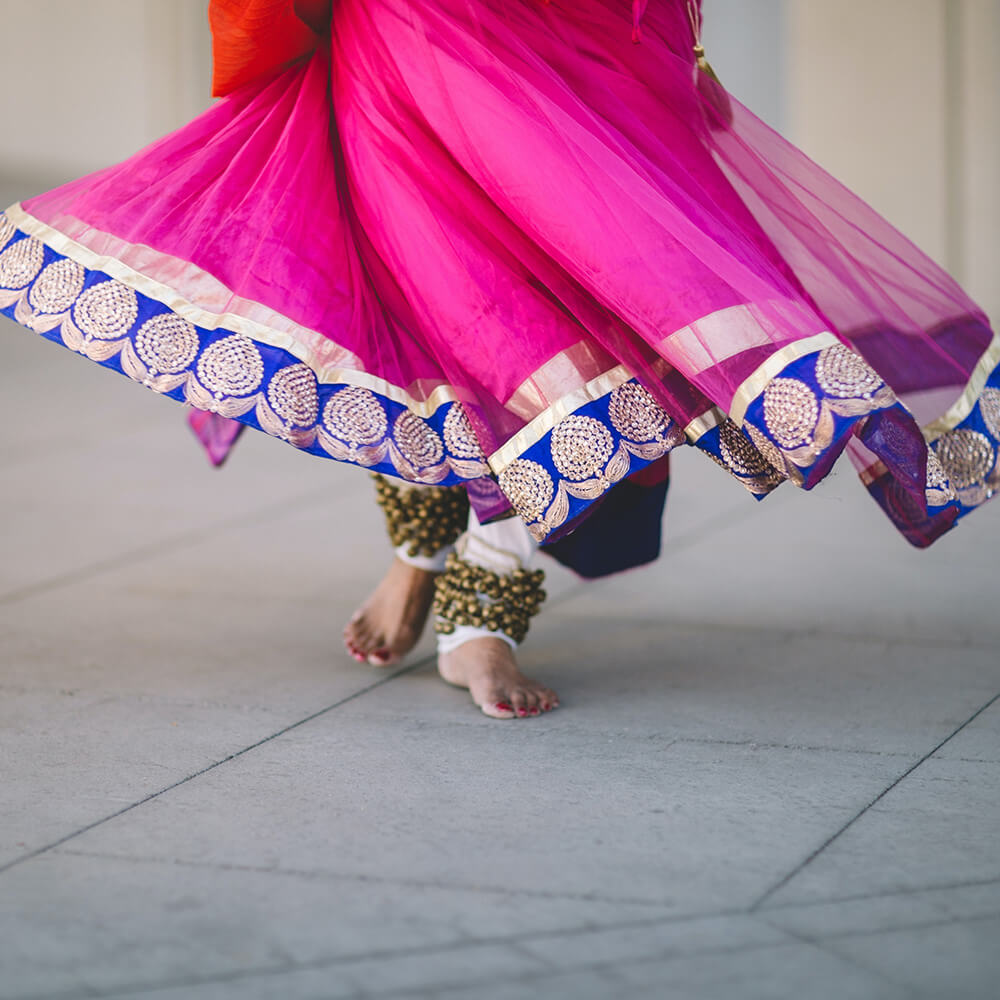