The sitar is a type of plucked stringed instrument, which is widely considered native to the Indian subcontinent and a dominant musical element in the Indian classical music genre. The instrument is said to have been invented in medieval India, and developed in its form throughout the 16th, 17th and 18th centuries.

The first major breakthrough of the sitar in world music was through the hands of Ravi Shankar, during the 1950s and 1960s. In the 1960s, the instrument found its way in the Western popular music as well, popularized by the Beatles, the Rolling Stones, and others. However, the trend was short-lived. Today, the sitar continues to be one of the primary musical instruments for Indian classical music, and still enjoys popularity across the world under younger generations of musicians like Anoushka Shankar.

Offers a positive learning experience: Learning a musical instrument can be magical. You never know what can be heard just by pulling a string. When you learn sitar, you learn the most effective instrument. It has been played for ages and the importance of the sitar in music is just like a singer. While you choose to learn sitar you can experience a kind of positivity in the whole process of learning. Because the sitar is an instrument which produces very sweet sounds, these can rule over anyone’s heart.

Looking forward to starting your musical career with Indian classical music? Start your journey by learning sitar from the best experts. Join Online Sitar course at Oak Groves to explore your inner talent! It’s never too late to start! 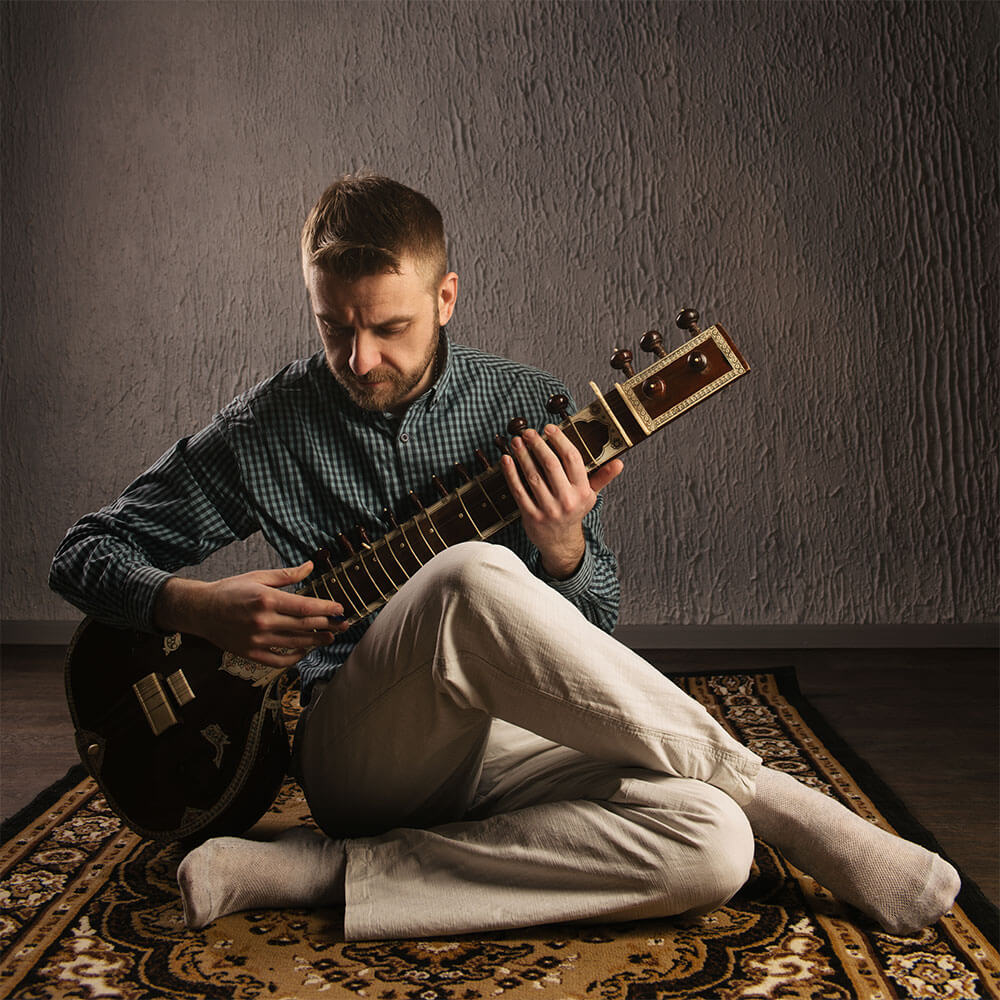