The violin is a type of stringed instrument with a small & hollow wooden body. Also called a fiddle, violines are the smallest and the highest-pitched among the violin family. There’s usually four to five strings in a violin, which are generally played with a wooden bow.

The very first violin can be traced back to 16th century Italy, and was later modified into the modern form throughout the 18th and 19th centuries. It was primarily predominant in the classical musical schools of Europe, and served as the inspiration for the development of several later stringed instruments popular in Western classical music, including the viola. The instrument still dominates the western classical music stage in ensemble performances, as in orchestras & chamber music, as well as in solo performances and accompanying piano.

Today, the violin has been adopted as a major musical instrument across a wide variety of genres other than Western classical musical traditions. These include folk music , country, jazz, fusion, pop, indie, etc. The instrument has found its way in several non-Western musical cultures as well, such as Iranian and Indian music traditions. 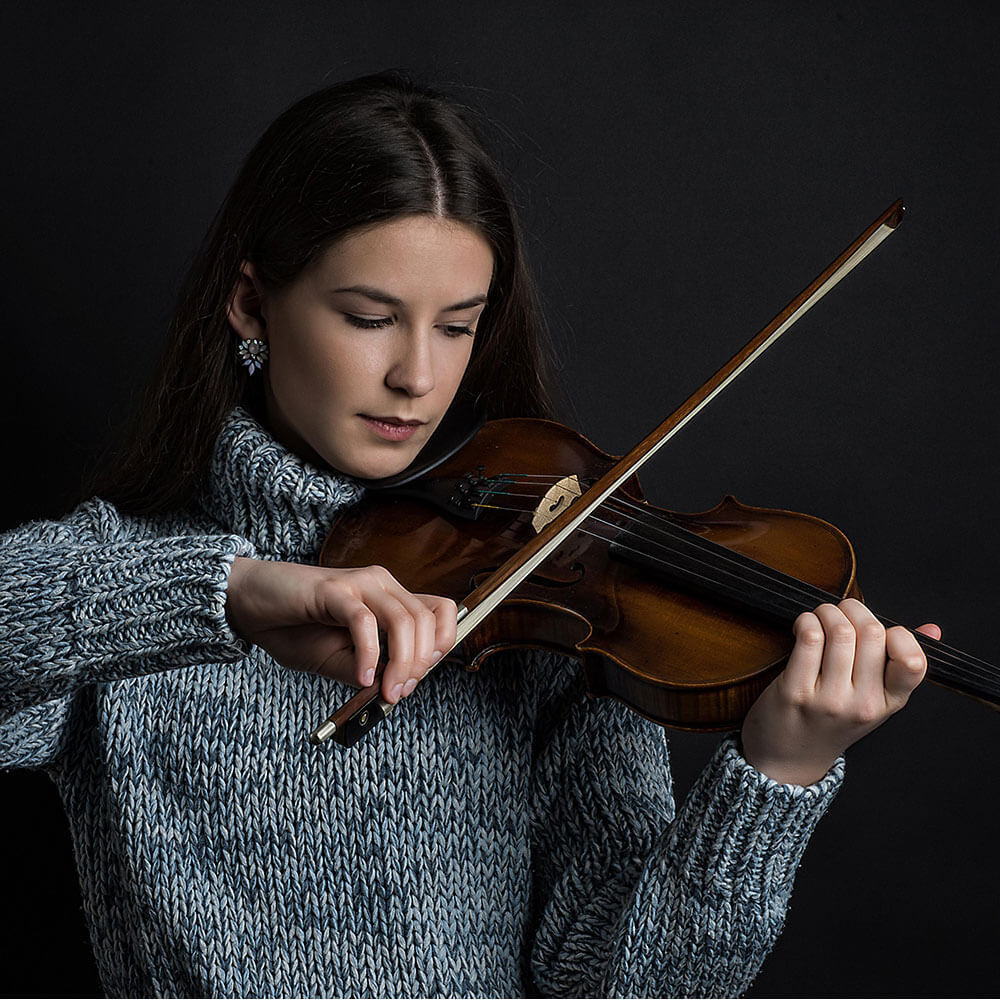